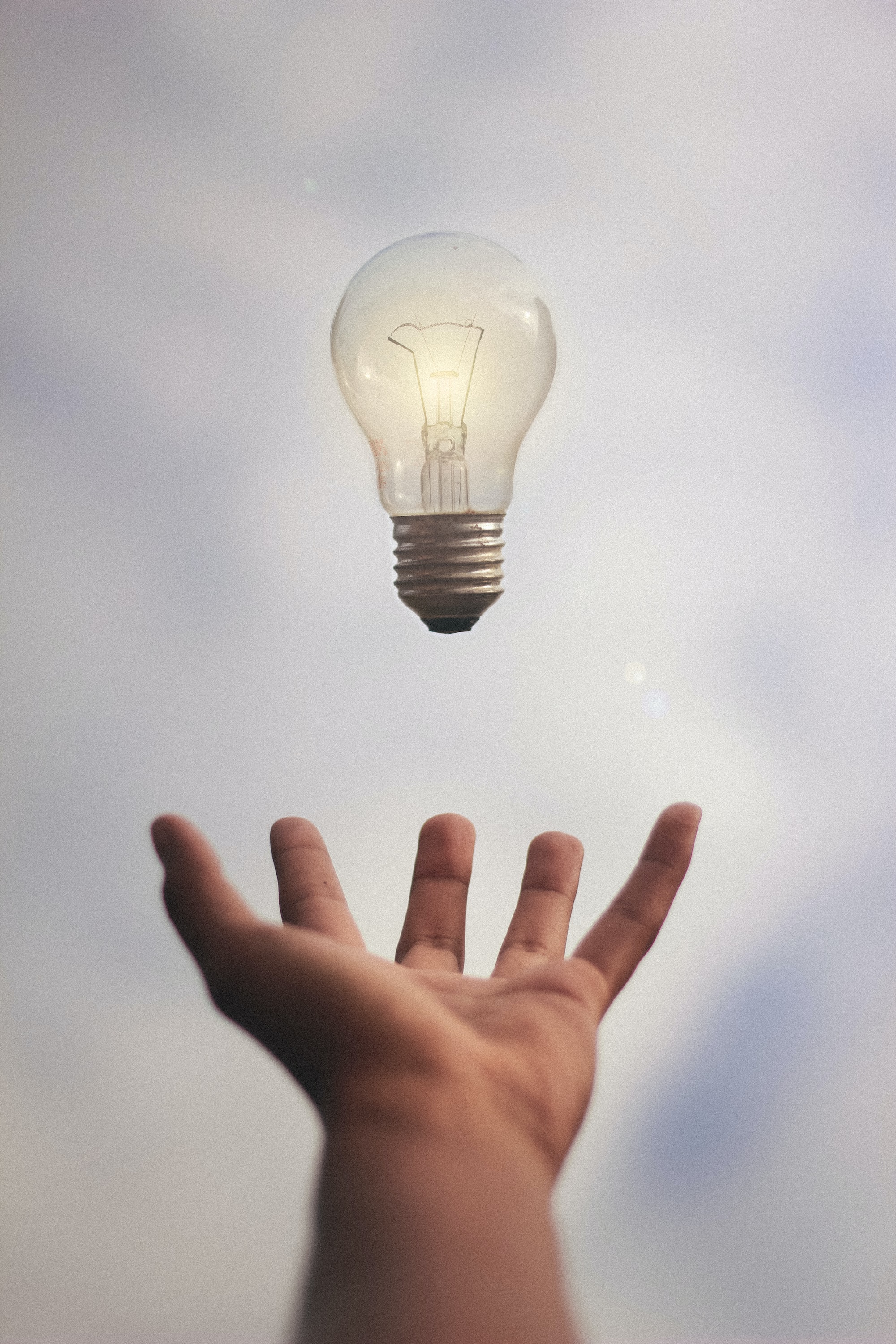 What is HAM / Amateur Radio?

There's no short answer that can cover this - but it would be suffice to summarise that amateur radio is radio operators doing almost anything that's possible with radio's as a hobby.

This can be talking to other amateur radio operators locally, across the country, internationally, or even on the International Space Station!

Don't let the term amateur fool you. Many of the most skilled radio and electronics technicians around are amateur operators.  (Amateur means non commercial, as opposed to professional which means doing it to get paid for. These terms do not relate to the level of skill one might have).

You can use voice, morse code, or go digital with computer systems, transferring files and other information back and forth - all without relying on telephones or the internet!

For those involved it is fun, a way to learn and make new friends, a technical communications hobby or recreational activity that provides a true sense of personal achievement.

While we commonly hear about Facebook, YouTube and Twitter, long before they came along amateur radio was the world's first social media network and it continues to provide that role today.

While many talk on amateur radio, across town or around the world, radio amateurs also communicate in other interesting ways - more details later in this page.

There is also a serious side to it with radio amateurs providing emergency communications. When disaster strikes the telephone, mobile phone and internet connection often fail or are overloaded.

This aspect of amateur radio, that gives support to rescue, relief and recovery efforts and saves lives, was seen following earthquakes and tsunamis in recent years including those in China, Indonesia, Italy, Japan, Haiti and Chile.

In Australia emergency communications were provided in response to the Black Saturday bushfire disaster 2009.

That followed a tradition which began in the 1920’s during tropical cyclones in Queensland, the Black Friday bush?res in Victoria 1939, and includes the New South Wales floods in 1955, Tropical Cyclone Tracy 1974, Ash Wednesday disaster 1983, Newcastle Earthquake 1989 and on numerous other occasions.

Around the world regular training occurs so radio amateurs can be prepared to use their skills when required.

Who are these radio amateurs?

There are 16,000+ radio amateurs in Australia, and over two million in almost every country in the world. They come from all walks of life, students, retirees, and all kinds of people including professionals, truck drivers, tradesman, entertainers, emergency personal, etc.

They are part of the world wide amateur radio community that has people of all ages with a common interest in radio communication, a start-up knowledge of todays radio technologies, regulations and operating protocols.

How can I become an Amateur Radio Operator?

Firstly, there is no age limit at all. Provided you have an understanding of radio and can pass the test, you can become a HAM. The youngest HAM operator I'm currently aware of is an 8 year old girl in Florida. (Images of her working are on youtube).

The easiest way is to contact us, and we can get you started. Effectively you need to sit a small test (which you could learn the answers to in a few hours by reading a small book) that involves both written and practical examples to get your foundation license.

However, if you would like to try it out first, many of our members would be more than willing to show you the ropes, and even let you operate the equipment to have a play. (Provided their station license allows for this, which most do.)

Why do I need a license?

Because radio does not stop at international borders, it is subject to an international treaty to which Australia is a signatory. As an amateur operator, you have access to equipment that can broadcast (and potentially interfere) with other countries communications.

For more than a century those engaged in amateur radio have needed to demonstrate their knowledge in basic technical matters, and the rules of the airwaves or regulations.

They obtain an internationally recognised certificate, then a license, and their own personal radio callsign to operate.

What can I do with Amateur Radio?

There is so much you can do that it can't be listed down here - but some of the possibilities are:

How much will it cost?

Amateur radio can cost as much, or as little as you want it to. Equipment wise, you can purchase transmitters for as little as $50, or you can use the club radio's if you can't afford your own. (Or build your own if you're keen!).

Is it still popular?

Isn't it an old hobby that's dying?Definitely not. In fact, over the past decade Amateur radio has increased substantially in participants. The internet is a great tool that can allow you to communicate too - but they are two very different beasts, that can even in some instances be used together.

For the younger generation that has interests in any kind of a technical or science career, there is no better personal activity than amateur radio to give them the hands-on experience and stimulate their minds. It has led many to technical careers, including leaders in their fields who have obtained the Nobel Prize, and credited their early interest in amateur radio as a contributing factor to their success.

Can I come to a meeting to see what it's all about?

Definitely not. These meetings are secret mens business. Only kidding! Absolutely - you are more than welcome to come to one of our meetings and we would be thrilled to introduce you to the world of amateur radio and answer whatever questions you have. (We meet at the Horsham SES building the first Monday of every month at 7:30. No need to call or email before hand if you don't want to, we're happy for you to just rock up and make yourself known).

No results for your search, please try with something else.